In connection with the limited traffic intensities in the first years after the commercial opening of the Tweede Maasvlakte, the first instance opted for a ground-level intersection on the Maasvlakteweg at the height of the Princess Amalia Haven. At the level of this intersection, several roads are crossed with a single rail line, a piping strip and the Container Exchange Route. The increasing activities on the Tweede Maasvlakte will also raise the traffic flows. For the purpose of a fixed attainableness of the container terminals, the Port of Rotterdam replaces the level intersection by a non-level intersection: The Princess Amalia Viaduct.

Aratis has played an important role for the Port of Rotterdam, together with the procurement department, in determining the contracting strategy and the draft of the UAV-GC contract. In addition, Aratis has determined the contractual management strategy and provided the contract manager during the design phase of the realisation. 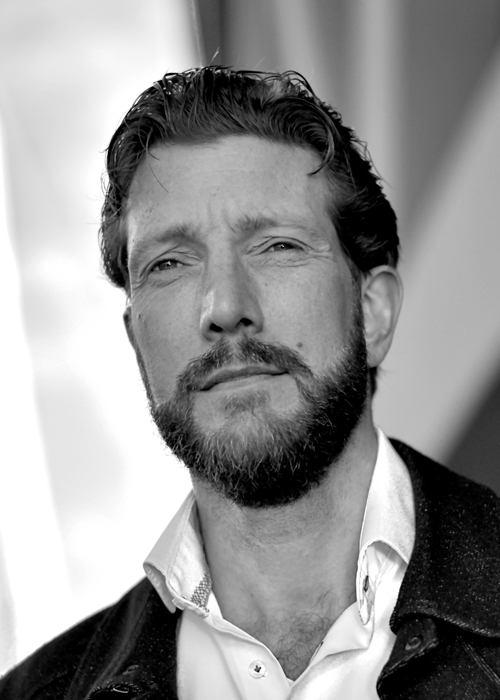 Michiel Goosens
Michiel is a senior contract manager and project manager in the GWW sector with an open mind for innovative contracting.
Read more about Michiel

Meet over coffee and discuss our future collaboration?

Whether you want to discuss a complex issue as a client or you are a professional who is looking for a serious change. Please contact us for a further introduction and a cup of coffee!