The project Overdiepse Polder is part of the ‘Space for the River’ programme in which protection measures are taken against the high water problems in the Dutch rivers. In this way, inconvenience in villages and towns is countered in the area. In conjunction with the other projects of ‘Space for the River’, this increases the safety for more than four million people who live in the area of the rivers.

Aratis has had an important role in drafting the contract and contract management. By establishing the contract on the basis of an integrated contract, possibilities have been created for the maket to bring its own knowledge and expertise into the project.

Michel Stoelinga
With the founding of Aratis Groep in 2007, Michel followed his ambition to manage contract risks for clients in various markets. 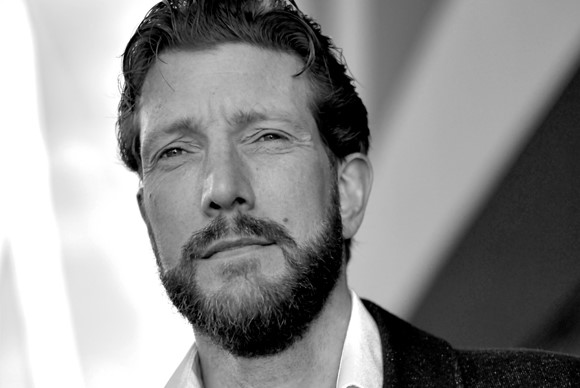 Michiel Goosens
Michiel is a senior contract manager and project manager in the GWW sector with an open mind for innovating contracting.

Read more about about Michiel

Meet over coffee and discuss our future collaboration?

Whether you want to discuss a complex issue as a client or you are a professional who is looking for a serious change. Please contact us for a further introduction and a cup of coffee!